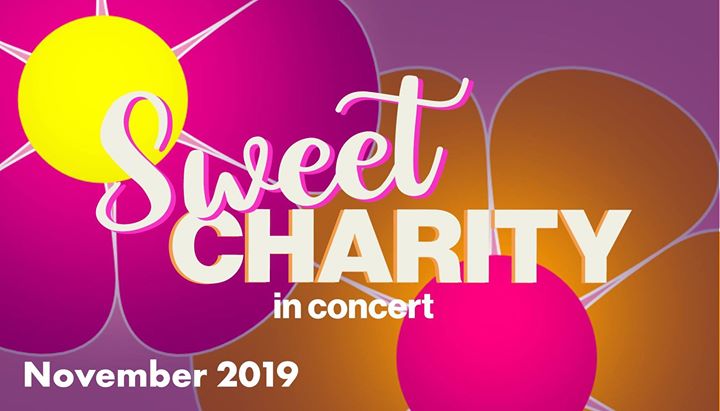 Sweet Charity in Concert to be presented with Lansing Concert Band

Broadway actress Kristen Martin, an Owosso native, will reprise her 2005 role as Charity in the Lebowsky Center for Performing Arts production of “Sweet Charity in Concert” on November 9 and 10. This production replaces the originally scheduled “South Pacific in Concert,” which had to be cancelled when the rights were no longer available.

Martin most recently appeared on Broadway in Wicked, as Nessarose. She was an original member of Broadway’s “Spider-Man Turn Off the Dark” cast, serving as the understudy for Mary Jane Watson. She toured nationally with “A Chorus Line” and “Cats,” and starred as Peggy Sawyer in “42nd Street” at the Goodspeed Opera House, a role she also did on the Asian tour. In her youth, she appeared in a number of productions on the Lebowsky Center stage.

Joining Kristen will be Patrick Newton, who also hails from Owosso and earned a BFA in Musical Theater at Western Michigan University before heading to Las Vegas to join the Blue Man Group. Currently living in NYC, Patrick performs as a swing in both the Off-Broadway production and the national tour. Patrick will again perform the role of the neurotic Oscar.

Bradley, who also served as director of the 2005 production of “Sweet Charity” at the Lebowsky Center, is thrilled to welcome back a third professional actress and stuntwoman, Kara Kimmer, who will reprise the role of Helene. “These three talented artists from our community are excited to come back and give something back to the Lebowsky, “ Bradley said. “We are so proud of all of their professional careers.”

Kimmer, a Durand native, studied musical theater at Oakland University and worked as an NBA Pistons Cheerleader as well as a singer in Detroit Opera’s “Pirates of Penzance.” Kara appeared in “A Funny Thing Happened on the Way to the Forum” and “Carnival” at the Goodspeed Opera House in Connecticut. She later earned her SAG membership in the film “2 Guns” as a stuntwoman, and continued her work as a stuntwoman on “The Walking Dead.”

The Lansing Concert Band, a community group of adult volunteers, has been active for over 50 years in the mid-Michigan area, performing children’s concerts at Wharton Center, pops concerts, and outdoor concerts, including being featured at Lansing’s Independence Day celebration at Riverfront Park. Conductor Mcllhagga is a professor and director of bands at Albion College. “Sweet Charity in Concert” will be the group’s first time to perform an iconic Broadway show in concert form.

All tickets already purchased for “South Pacific in Concert” may be used for “Sweet Charity in Concert.” Any patrons who want a refund due to the change may contact the Box Office. 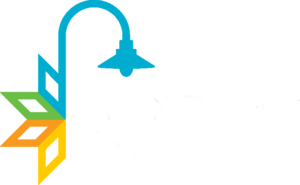